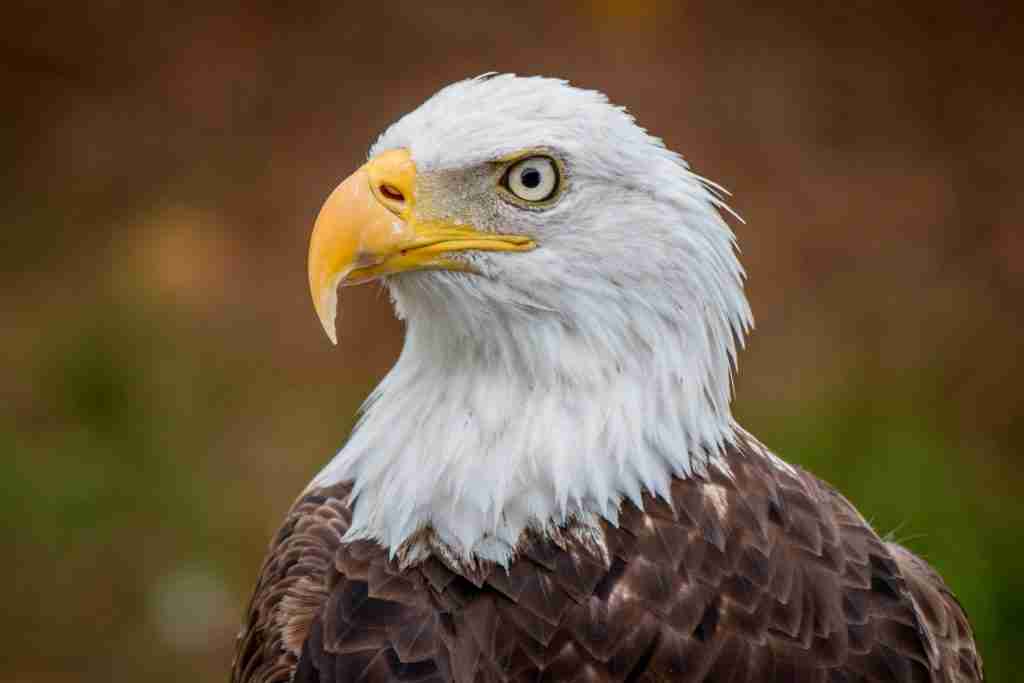 In the Everglades, there are countless species of wildlife. From mammals to amphibians, to birds and reptiles. Animal lovers of all kinds can spot something they’ll love in Florida’s Everglades. Alligators are one of the most commonly spotted Florida animals in the Everglades. But do you know about what else can be found in the River Of Grass? Learn more about the different animals you might find in your Florida Everglades tour.

Terrestrial Animals Of The Everglades

While it’s true that much of the Everglades is made up of rivers, wetlands, and ponds, there are plenty of dry areas that are inhabited by a number of different mammals. Over 40 species of Mammals call the Everglades home. One of the most common mammals in the Everglades is the Wild hog, commonly referred to as a boar. If you see one of these hogs on a trail, the best idea is to stay away. For the most part, wild hogs are shy and skittish, but they can, and likely will attack if provoked.

Alongside the wild hog, the Everglades is full of foxes, deer, and even Bobcats. Of course, The Florida Panther can also be spotted in the Everglades, though they are endangered and incredibly rare. Beneath the water, you can find the West Indian Manatee – more commonly known as the Sea Cow. Spotting any of these mammals is an incredible occurrence and one that not many people get to experience.

Feathered Friends Of The Everglades

Come See The Incredible Florida Animals Of The Everglades

Alongside birds and mammals, the Everglades is full of a number of species of reptiles and amphibians like the American Alligator and the American Crocodile. There are also a number of turtle, frog, and fish species.

Want to see the different animals of the Everglades? Consider booking a tour with Airboat Rides Fort Lauderdale. Give us a call at (954) 338-4890 or contact us online to book your tour today!