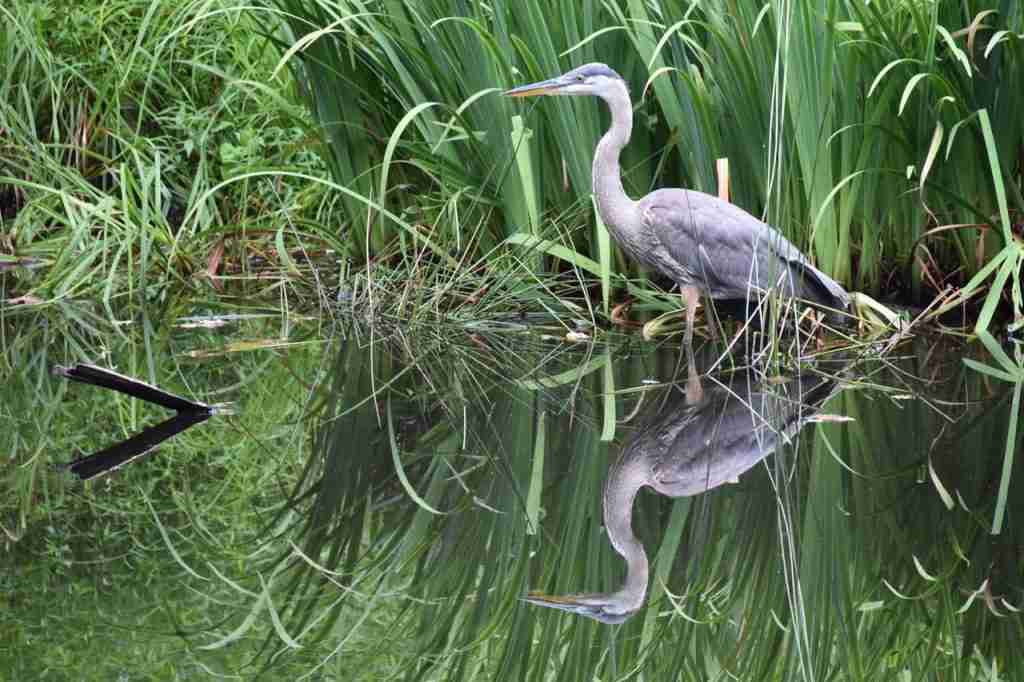 What Species Of Animals Will You See On a Fort Lauderdale Boat Tour?

One of the best parts about taking an Airboat Rides Fort Lauderdale tour is seeing the wide variety of animals that live within the Everglades. So many different species of birds, reptiles, and more call the Florida Everglades home. Those would normally never be seen. Thanks to our one and two-hour private Fort Lauderdale boat tour, tourists, and locals alike can see a side of Florida never experienced before.

Our private airboat tours take passengers on an intimate trip through the Everglades. This is the third-largest national park in the contiguous United States. You will see a variety of animals up close and personal, such as the American Alligator. Infamously tied to the Everglades and Florida swamps alike, the American Alligator is a sight to be seen from the safety of an airboat. Our airboat tours do their best to not disturb the ecosystem while getting as close as possible.

It’s very possible that while on an airboat tour some may see some rare species. Animals such as manatees, American Crocodiles, and the Florida Panther, reside within the vastness of the Everglades. Along with a variety of lizards, snakes, frogs, and more, travelers are sure to see a large number of animals before their journey is over.

The Everglades National Park is home to over 350 species of birds. While it may seem overwhelming at first, these can be identified in many ways through this list of Everglades Birds. There are three kinds of birds that typically reside in The Everglades including wading birds, land birds, and birds of prey. Wading birds are the most commonly seen on a Fort Lauderdale boat tour. They can typically be distinguished by their long legs which they use to stand in the shallow waters to catch their food. The White Ibis and Flamingo are two beautiful and commonly seen birds on our tours.

The Great Blue Heron is the largest bird in the Florida Everglades. It towers over the waters it wades in. The Roseate Spoonbill is another beautiful bird. It can be found feeding in the shallow waters of the Everglades. Its color and endemism to the Americas make it an iconic bird of the Everglades.

The Osprey is a common bird of prey species found in the Everglades. It looks like a hawk but it primarily hunts prey. These birds have great precision for identifying their prey from high above. They plunge underwater at great speeds to catch them. The American Black Vulture and White-Tailed Kite are two other common birds of prey that also hunt throughout the Everglades, so passengers on an Airboat Rides Fort Lauderdale are sure to leave experiencing an experience unlike any other.

Contact us or call us at (954) 338-4890 to learn more about how Airboat Rides Fort Lauderdale can get you closer to the local wildlife and truly experience the Florida Everglades.