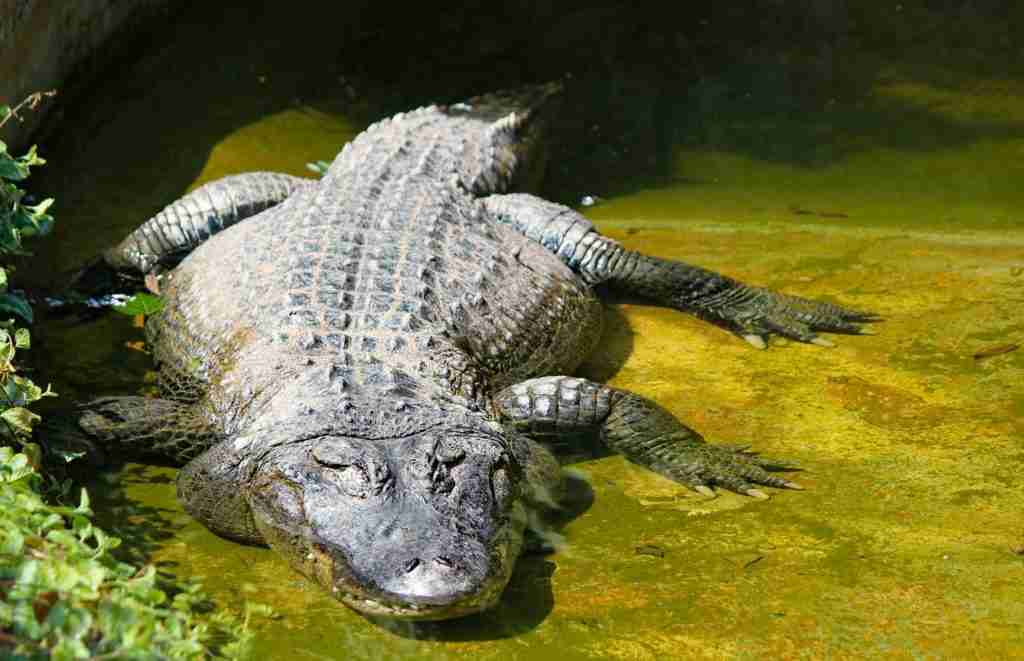 There are two species of crocodilians that are native to the United States. The Crocodylus Acutus, also referred to as the American Crocodile, originates from the Florida Everglades. It lives in the Everglades’ saltwater parts. The other species called the Alligator Mississippiensis is also known as the American Alligator. In contrast, this species mostly nests in the freshwater channels of the Everglades.

Crocodiles and alligators, while being similar, do display some differences. Crocodiles have lighter skin than alligators; their nose is smaller and narrower than alligators whose snout is broader. Put merely, crocodile snouts resemble a V-shape and are more pointed, while alligator snouts are more U-shaped. Another distinguishing feature between the two species is their teeth. With their mouths closed, crocodiles have teeth sticking up over their upper lips. Alligators can hide all their teeth due to their larger upper jaw.

Crocodiles and alligators are referred to as Apex predators, standing at the top of their food chain. Their presence is, therefore, essential to sustaining their habitat’s biodiversity.

Both have slightly different diets. Crocodiles tend to favor fish, crustaceans, birds, frogs, and large mammals. In contrast, alligators prefer to eat smaller mammals, reptiles, and even fruits. They also display a fondness for other fish and birds.

Out of the two species, alligators are considered to be less aggressive. This is because they are very selective of their prey. Even though saltwater crocodiles are more aggressive, unprovoked attacks are an infrequent occurrence. The majority of attacks from crocodilians happen in Africa. Airboat rides are by far the safest way to observe crocodilians in their natural environment. They allow distance and a non-intrusive way to gleam at these beautiful creatures.

Climate change is one of the biggest threats to freshwater locations where alligators can be found. This is due to the risk of saltwater rising and inundating freshwater sources. The construction of dikes and canals has harmed their environment in the Everglades. The CERP (Comprehensive Everglades Restoration Plan) aims at restoring their habitats. The CERP is the most significant ecosystem restoration effort globally, at a cost of over $7 Billion and a projected duration exceeding 20 years.

Those are just some of the many fascinating facts about the Crocodilian species in the Everglades. However, knowing facts will never equate to the feeling of seeing those magnificent creatures with your own eyes. Fort Lauderdale airboat Everglades tours are the best and safest way to observe crocodiles and alligators in their natural environment. It will be a day to remember for any animal lovers or just anyone curious to see some of the most exciting reptiles living on this earth.