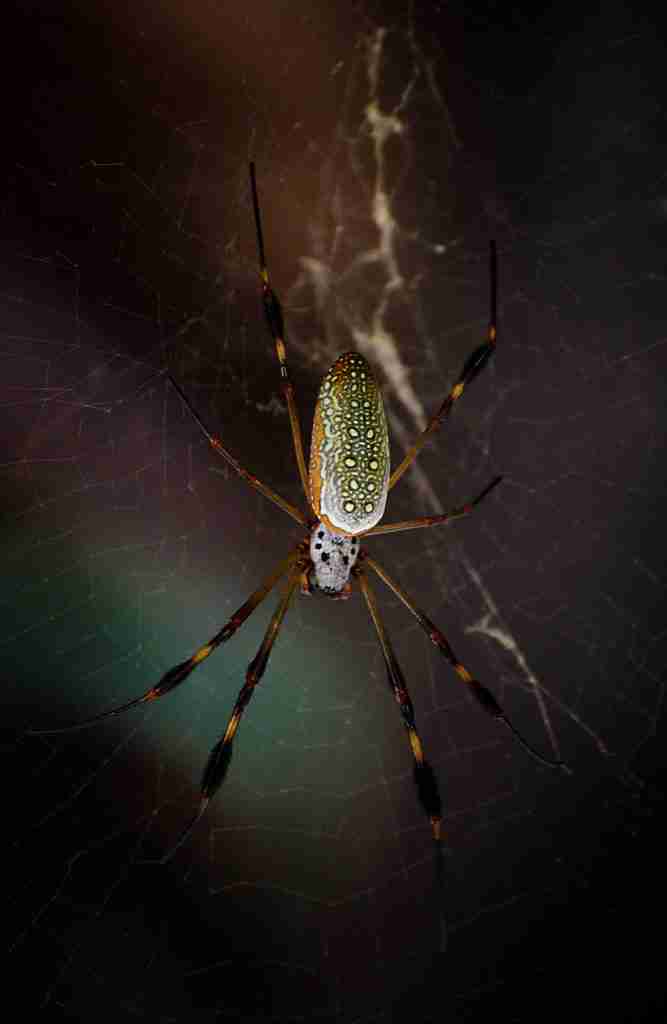 The Florida Everglades has been known to house many exotic animals in its ecosystem. But what is less known – or rather, less acknowledged – are the many Everglades Insects. While there are many to go over these are just some of the most popular that live in the Everglades. Including some that are, unfortunately, invasive to South Florida’s Massive swamp region. Some of those bugs you might see during your airboat ride in the Everglades.

NATIVE SPECIES OF THE FLORIDA EVERGLADES

Whirligig Beetles are considered to be versatile creatures as they can fly, swim, and dive into the water. They have divided eyes to see both above and below waters while they are hunting food or looking out for danger and are usually seen in groups with other whirligig beetles circling across the expansive water surface of the Everglades. These beetles are able to travel underwater when looking to snack on fallen insects or mosquito larvae. This is achieved through their ability to trap an air bubble underneath their abdomen, which functions as a lung.

Whether you have traversed through the Everglades or not, if you’re a Floridian, it’s likely that you’ve come across these spiders at one point or another. Commonly known to Floridians as Banana Spiders, Golden Orb Spiders are another name given to these magnificent critters. Their name derives from how their silk appears as gold to spectators when reflected by the sun. Their striped legs and colorful appearance serves as a warning sign to potential predators of their venom.

The Lubber Grasshoppers are much larger in appearance (most are roughly 3 ½ inches in length) compared to the common, smaller grasshoppers you may typically 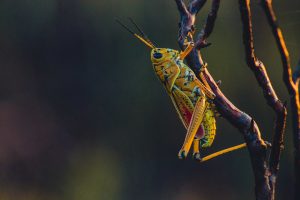 see. While they cannot fly, Lubber Grasshoppers can jump and walk. If you ever see one in the Everglades and want a photo, take your time when bringing out your camera. These creatures are known to be very slow. They also have no prey as they are very toxic to eat.

INVASIVE SPECIES OF THE FLORIDA EVERGLADES

These insects that are native to India and Sri Lanka were first founded in Broward County in 1999. Though the heaviest infestation remains in Broward County, some of them reside in the Everglades. They are usually together in congregated groups and can be identified by the sooty black mold they coat themselves with and on their victims. They have been known to destroy a variety of trees and shrubs native to the Florida Everglades. Examples included of the trees they are known to destroy are wax myrtle, coco plum, and strangler fig.

These bugs have no official name as they have many (Mexican Weevil and Bromeliad Beetle, as an example). But to Bromeliad Enthusiasts, they are referred to as the Evil Weevil. As the latter nickname suggests, their presence in the Everglades is not a good one. These insects have been known to prey on Bromeliad trees and have caused destructive damage to the Everglades’ ecosystem.

These snails appear similar but are much larger in comparison to the Florida Apple Snail and can grow to the size of a tennis ball. These snails pose a threat as they consume the native snails that inhabit the Swampy ecosystem. Bugs in the Everglades typically play a vital role in supplying sustenance to the other animals that reside there. One particular bird, the Snail Kite, are known to consume the Florida Apple Snail on a frequent basis. However, since the presence of the Island Apple Snail, the food supply for Snail Kites has slowly dwindled. There is the presence of the Island Apple Snail for these birds to consume, however, their beaks are not strong enough to break open these invasive species shells.