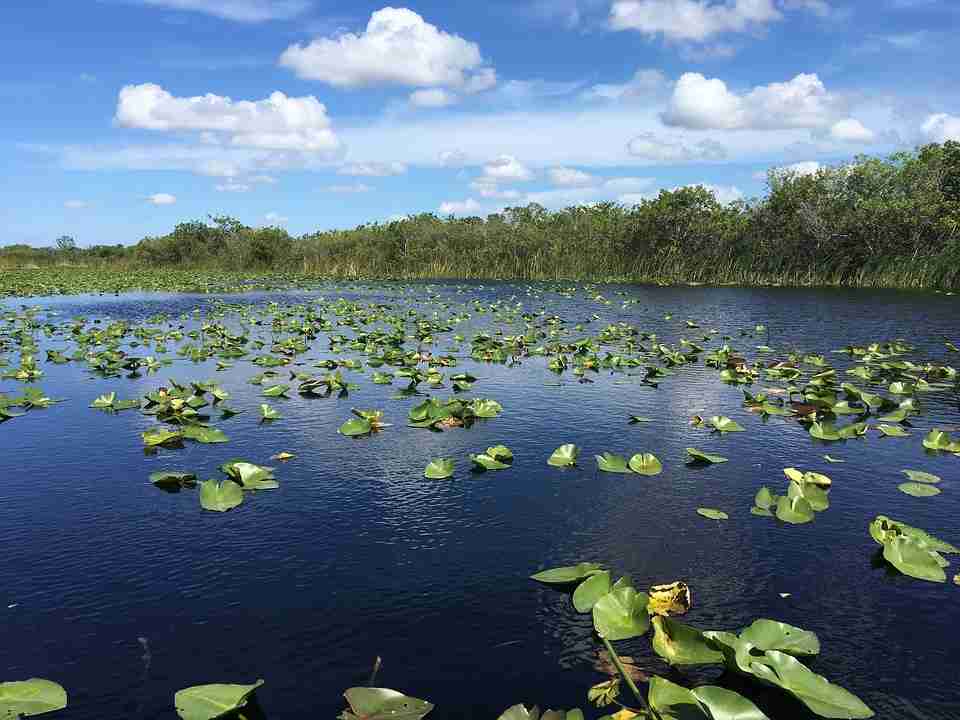 Interesting Facts About The Florida Everglades

Residing in South Florida’s backyard, the Florida Everglades is a truly one of a kind location. While there are other wetlands around the world, none compare to the one sitting on the southern tip of Florida. People from as close to Fort Lauderdale as far as Australia have made the journey to experience the Everglades up close and personal on an Airboat Tour in Fort Lauderdale. However, there are some people who haven’t been able to make the journey. Whether you’re planning a trip soon or in the future, there’s plenty of things you can learn about the Everglades before you make the journey.

Interesting Facts About The Everglades

It’s one thing to say “the Everglades is large”, and another to put it into perspective. Today, the Everglades is over 1,500,000 acres in size. This is equivalent to roughly 2,345 miles. To visualize the absolutely gargantuan size of the Everglades, imagine over 41,200 football fields side by side! Before people began moving into South Florida and urbanizing it, the Everglades was over double its current size. The Florida Everglades is the third-largest national park in the continental United States coming in behind Yellowstone and Death Valley.

Both apex predators, alligators and crocodiles are typically incapable of living with one another. Both tend to dominate the ecosystem they live in, and make it impossible for both species to thrive with one another. However, this isn’t the case with the Everglades. In fact, the Florida Everglades is the only place on the planet where both alligators and crocodiles coexist. It’s not entirely unheard of that the American alligator and the American crocodile will fight over a food source, they largely tend to keep to themselves. When you’re on an Airboat Rides Fort Lauderdale airboat tour, you have a chance to spot both!

It’s Call The “River Of Grass” For A Reason

While it may not seem like it, the Florida Everglades is a very large river, carrying water from Lake Okeechobee towards the Gulf Of Mexico. From the outside looking in you would have no idea if it wasn’t a swamp, however, the Everglades is constantly moving water towards the Gulf at an incredibly slow rate. This river is so large, it’s considered the biggest source of water for Floridians. 1 in every 3 Floridians will receive their water from the Everglades during their residency.

The Everglades is full of interesting facts, history, and adventure just waiting to be explored. If you’re interested in learning more and seeing it for yourself, consider taking an airboat tour with Airboat Rides Fort Lauderdale. For decades, we’ve proudly shared our extensive knowledge of the area with guests from near and far.