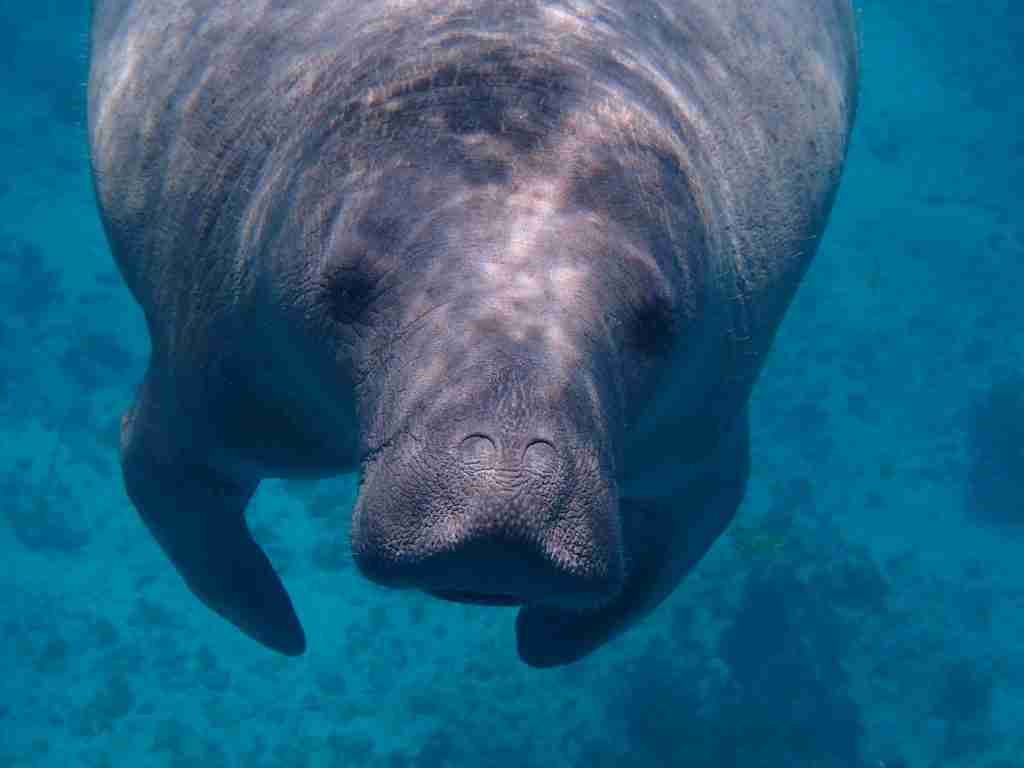 Rare Animals of The Florida Everglades

Alligators and Crocodiles are probably the first things you imagine when you hear “Everglades.” They’re notorious in Florida and many residents have encountered them more than once in their life. If you ever travel to the Everglades, you’ll notice many of them swimming around in the waters. But when you go on your next airboat tour ride, keep your eyes peeled. You might just see an unlikely swamp inhabitant that you would never expect to see. Continue reading below to see what rare Everglades animals you can potentially spot during your Everglades airboat ride.

When you ride in the airboat make sure to look up into the sky once in a while. If you’re lucky you might see a snail kite flying above. If you’re even luckier, you’ll see it diving towards the earth to snatch up its food. The snail kite’s main source of food is – you’ve guessed it – snails. They mainly hunt for apple snails when traversing through the expansive swampy region. Their curved beaks help in the consumption of these fairly big prey. Once the snail is caught, the snail kite will attempt to fish out the snail from its shell. If the snail is in its shell too deeply, then the bird will resort to cracking it open. These birds are unfortunately in decline due to an invasive species in the Everglades.

Many species of sea turtles actually reside in the Everglades, namely five of them: Green Turtle, Loggerhead, Hawksbill, Kemp’s Ridley, and the Leatherback. On many beaches that reside close to Florida national parks, there are sea turtle nests. Depending on conditions, sea turtle mothers may or may not abandon their nests. When they do abandon, eggs are left unprotected and are susceptible to human involvement and predators. Unprotected eggs are typically consumed by alligators, raccoons, and foxes. The latter two will especially dig up nests and steal whatever eggs they’re able to carry.

Humans who are unaware of the extinction crisis surrounding sea turtles usually contribute to the decline of these endangered species. Just by swimming near a sea turtle and changing its course of direction is considered harassment and serious charges will follow.

You wouldn’t expect to see a manatee in a swampy region, but many of them do actually reside in the Everglades. These sea cows are gentle giants and aren’t usually attacked by many predators. But that doesn’t mean their numbers aren’t dwindling. The common causes of their deaths are due to human interaction. Collisions with boats have killed these animals which is why you might never see one during a tour through the Everglades. Airboat tour guides are very cautious when it comes to traversing through manatee territory. Your tour guide may not even ride through it out of fear that they can easily kill a manatee. Lack of reproductive activities and sufficient habitats also contribute to these animals decline

Book a Tour With Airboat Rides Fort Lauderdale & Try to Spot These Animals!

Although it’s unlikely, you can still possibly see these majestic creatures while riding through the Everglades. If you feel lucky, come to book a tour with Airboat Rides Fort Lauderdale. Our expert tour guides have traveled through the swampy ecosystem numerous times for many years. This makes them some of the most professional tours guides to be trusted with while on an airboat.