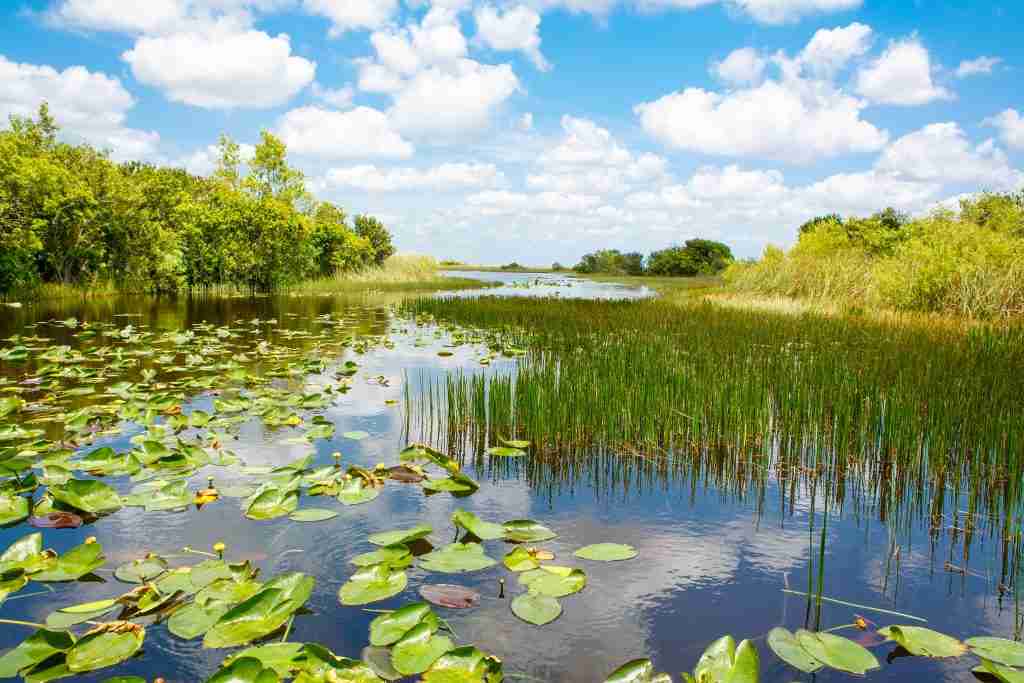 Marjory Stoneman Douglas And The River Of Grass

Florida’s Everglades are an iconic part of Florida’s tourist attractions. The Everglades has gained many nicknames from Florida locals and different folks around the world. One of the Everglade’s most famous names is “The River Of Grass”. Where did this nickname come from? Learn more in this post from the Airboat Rides Fort Lauderdale blog.

From the 1920s to the 1940s, a little known author submitted a number of short stories to magazines and newspapers. Her name is Marjory Stoneman Douglas, and she remained widely unknown until she was approached by a good friend of hers. This friend’s name was Harvey Allen, an editor at a major book publishing house known as Rinehart. Harvey Allen’s claim to fame is the iconic Rivers Of America series, detailing many of America’s one-of-a-kind rivers.

That’s not all Douglas discovered about the Everglades. With help from her friend and geologist Gerald Parker, Douglas and Parker together made an incredible discovery. It was known that all of South Florida’s freshwater is sourced from the Biscayne Aquifer. So what does this have to do with the Everglades? All of the water in the Biscayne Aquifer is filled by The Everglades. Douglas and Parker are the first to discover these facts and put them on paper.

Additionally, Douglas was a passionate activist for the Everglades. She noticed the human development and construction in the area, and how it was destroying large portions of the River of Grass. These ideas directly contested those of Florida’s governor at the time and the namesake of Broward County, Napoleon Bonaparte Broward.  Broward was deadset on draining Florida’s endless swamp. Now, thanks to Douglas’s activism, this fact was brought to public attention, and many conservation acts were established in the Everglades as a direct result.

Douglas is one of the Everglade’s first activists. Her work on defending the Everglades laid the foundation for many conservation projects still in going in the River of Grass. Without Douglas, we’d likely not have an Everglades to enjoy with friends and family in the 21st Century. In 1998, Marjory Stoneman Douglas passed away at the age of 108 years old. Maybe her old age was a way of Mother Nature saying “thank you for your hard work”.

Next time you tour the Everglades, keep Douglas in your thoughts while you enjoy the incredible scenery. Because without Douglas, the beauty around you may not exist.

Want to visit the Florida Everglades while vacationing in or around Fort Lauderdale? Give us a call at (954) 338-4890 or contact us online to experience a one-of-a-kind Everglades Airboat tour.